Whispers Across Continents: In Search of the Robinsons

In Whispers Across Continents, Gareth follows the extraordinary stories of a unique, yet surprisingly little-known family.

Set at a time of political and social upheaval in the late nineteenth century, the Robinsons rub shoulders with leading personalities of the day. The reader is whisked from the fens and Wolds of rural Lincolnshire to the tea gardens of Darjeeling, the palaces of Constantinople, and the streets of New York.

The book largely revolves around the lives of four key characters:

Spencer Robinson, originally a tenant farmer from East Keal. He migrated to India to become a tea farmer and also worked on the Darjeeling Himalayan Railway.

Hannah Rodda, raised in the slums of London’s East End. The second wife of Spencer, she was one of the first women to convert to Islam in late Victorian England.

Ahmet ‘Robenson’, a son of Spencer and Hannah. One of the first goalkeepers for the Galatasaray football team, he introduced Scouting and basketball to the Ottoman Empire.

Gertrude Eisenman, an ‘illegitimate’ daughter of Hannah. She became a cult figure in Germany for her exploits as a racing motor-cyclist and a car rally driver in late Wilhelmine Germany. 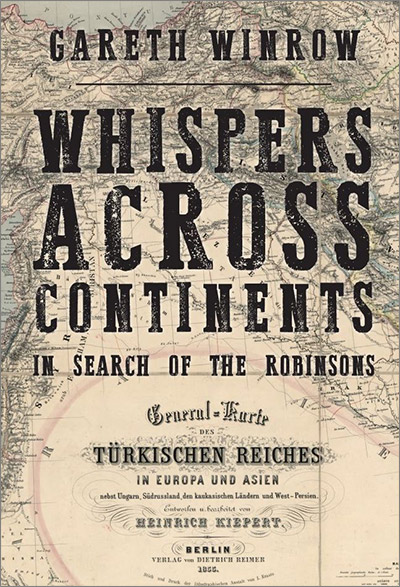 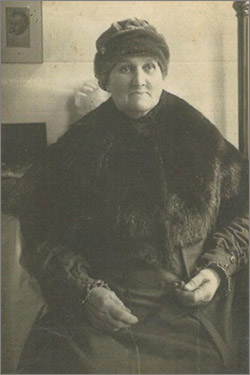 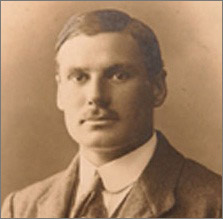 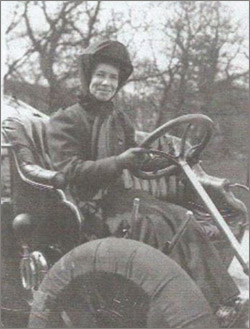 This properly referenced, rich and detailed work is a model of family history at its best
Jad Adams, Who Do You Think You Are?

Winrow weaves an epic and fascinating tale of the unique lives
of the Robinsons
Karen Clare, Family Tree

Whispers Across Continents: In Search of the Robinsons was published by Amberley in 2019
Available from Amberly publishing

Review of Whispers Across Continents on the salaam.co.uk portal