The Butcher, The Tailor, The Picture-Frame Maker...Stories of Middle Way

In The Butcher, The Tailor, The Picture-Frame Maker...Stories of Middle Way, Gareth provides an alternative history of Oxford by following the stories of people connected with the property where he now lives on Middle Way in Summertown. Much more than a house/land history, the book also examines how Summertown evolved from being primarily an artisans' village to today's well-heeled suburb of Oxford.

Some of the key characters in the book are:

Elizabeth Buswell (1725-1815) - A newly-wed woman from a God-fearing family, Elizabeth was suspected of poisoning her housemaid in a fit of jealousy. About to be hanged in Oxford Castle, she was pardoned at the last minute by King George II.

Henry John North (1756-1831) - A lawyer, town clerk and ruthless land speculator based in Woodstock. He became involved in a lengthy and landmark court case with a son of Elizabeth Buswell over the rights to own the land on Middle Way.

John Brain (1798-1855) - A butcher who mysteriously disappeared and changed his identity after the tragic death of his young wife.

James Ryman (c.1795-1880) - A picture-frame maker and art dealer, of humble origins, who became 'the richest man in Oxford'. Ryman was at ease socialising with the luminaries of the Victorian art world such as Turner and Ruskin. 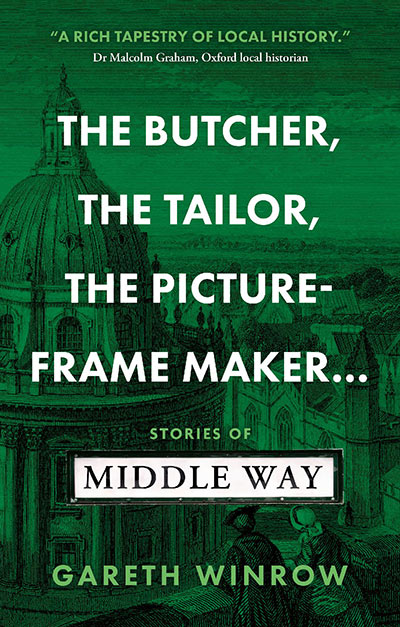 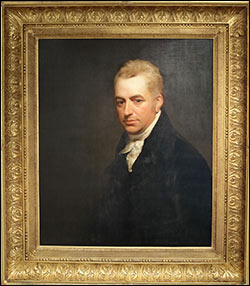 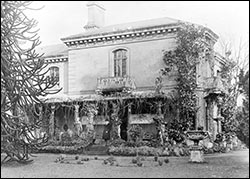 James Ryman outside his property, then known as Summerhill Villa (courtesy of the Oxfordshire History Centre) 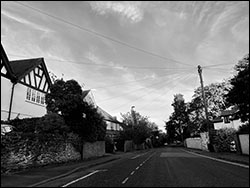 The Butcher, The Tailor, The Picture Frame Maker...Stories of Middle Way is due to be published by The Book Guild in February 2023